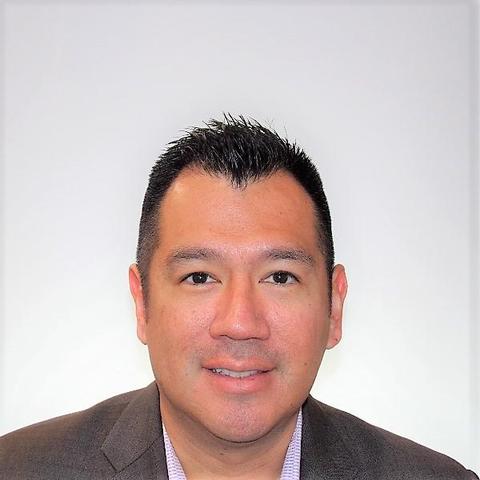 Mr. Orlando Cano
Bio:
Born and raised in Seattle, Washington. Fluent in Spanish and dual citizen of Peru and the U.S. Graduated from the University of Washington with a BA in Political Science. After a legislative internship in 2000, began working in Olympia for the House Democratic Caucus, first as a Legislative Assistant for House Speaker Frank Chopp, then later held the positions of Policy Analyst, Community Liaison, and Senior Advisor. In 2016, joined Seattle City Councilmember Lorena Gonzalez’s office as her first Chief of Staff. Following the stint at City Hall returned to Olympia to become Chief of Staff to House Democratic Caucus and Speaker Chopp. Resides in Shoreline and lucky spouse to Elizabeth and two wonderful children.
This lobbyist certified completion of required code of conduct training on 12/18/2019.