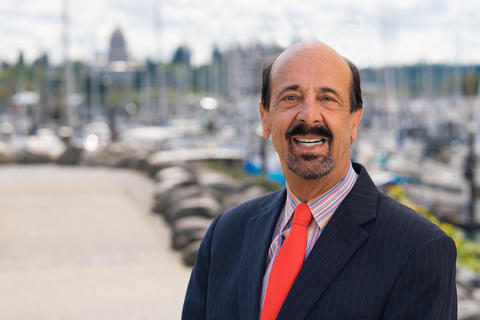 Mark Gjurasic
Bio:
Mark Gjurasic is the principal of Consulting Services Inc, LLC, specializing in governmental affairs representation, fundraising and educational services. He began his lobbying career in 1979. As a result, he as long-term relationships with many lawmakers both on the Congressional and State Level.

In 1980 Mark was appointed by Governor Ray as a member of the Department of commerce and Economic Development Advisory Council and has been a campaign consultant to congressional and legislative races in Washington State. Mark also is an advisor to six Political Action Committees that make contributions to Legislative races as well as Gubernatorial, Attorney General, Lieutenant Governor and State Supreme Court candidates.

Mark's background includes an active military career in the United States Army as a commission officer, and graduate studies at UCLA in Marketing, with undergraduate work in Journalism and Advertising at the University of Washington.

This lobbyist certified completion of required code of conduct training on 02/06/2020.