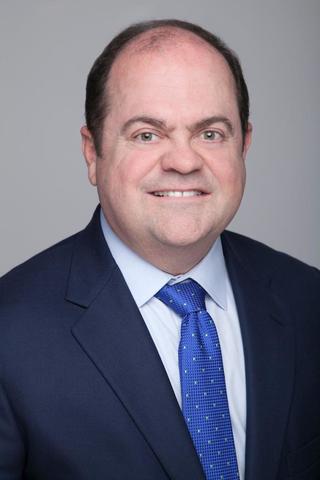 Martin served as Chief of Staff for the Washington State Senate Republican Caucus from 1991 to 1999. Flynn was the chief political and legislative advisor to four different Republican Leaders – in both the minority and the majority – and to the Republican members of the State Senate.

Martin supervised a staff of 30 that included policy/legal affairs and communications/constituent relations offices. He coordinated legislative strategy to pass and defeat legislation to advance Senate Republican legislative goals and objectives.

Prior to that, Flynn served as Communications Director for the Caucus. In this capacity he was responsible for all communications strategies. He also served as Press Secretary to the Majority Leader.

Before joining the staff of the Washington Legislature, Martin was Media Director for the Assembly Republican Caucus in the California Legislature and a staff member for a California State Senator.

Martin has made numerous presentations on the legislative process and campaigns and advised the staff of Polish cabinet ministers at a special briefing in Warsaw. Martin graduated with honors from California State University, Sacramento, with a degree in Government. He and his wife, Stephanie, have four daughters and three grandchildren and reside in Olympia Washington.