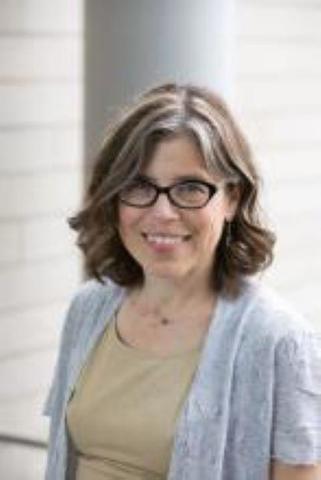 Lisa was a founding staff attorney at the Defender Association Racial Disparity Project, and went on to direct the RDP from 2000-2012. She started as a felony and misdemeanor lawyer at the Defender Association from 1996-2001. In 1999, as a staff attorney, she coordinated the successful defense of hundreds of activists unlawfully arrested during the WTO demonstrations. Prior to becoming a public defender in 1996, Lisa directed the Urban Justice Center Organizing Project, a leadership development program for emerging homeless and formerly homeless activists in New York City. Before that, she was Legal Director of the Coalition for the Homeless, also in New York City, where she co-founded StreetWatch, an early police watch program focused on police treatment of homeless people, and sued a business improvement district for violating minimum wage laws for paying homeless workers $1 an hour to do “outreach” to other homeless people. After law school, she was a fellow at the ACLU National Legal Department, where she helped to coordinate the successful campaign and litigation to shut down the internment camp for HIV+ Haitian refugees at Guantanamo Bay Naval Base.