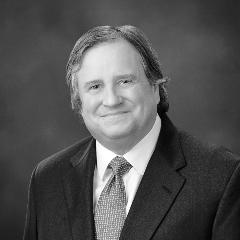 MICHAEL TEMPLE
Bio:
Michael Temple has worked in and around the Washington State Legislature since 1979. He served as Attorney to the Speaker of the House and later as Counsel to the Senate Majority Leader.

Mr. Temple first represented WSTLA as a lobbyist after tort "reform" from 1986 through 1991. He returned to lobbying with WSAJ in the summer of 1994, primarily focusing on workers' compensation issues.

This lobbyist certified completion of required code of conduct training on 10/15/2019.