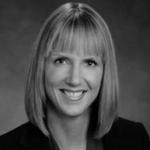 Crystal Chindavongsa is a Government Affairs Consultant with over five years in state government and politics, most recently serving as an aide to Senator David Frockt. Crystal is a graduate of the University of Washington.
This lobbyist certified completion of required code of conduct training on 05/25/2021.